My family and I recently rented and then purchased a piano at Paceys Pianos.
We were so pleased with the level of service throughout the whole process that we would recommend anyone deciding on a piano to choose PaceysPianos.
Exceptional selection and service. 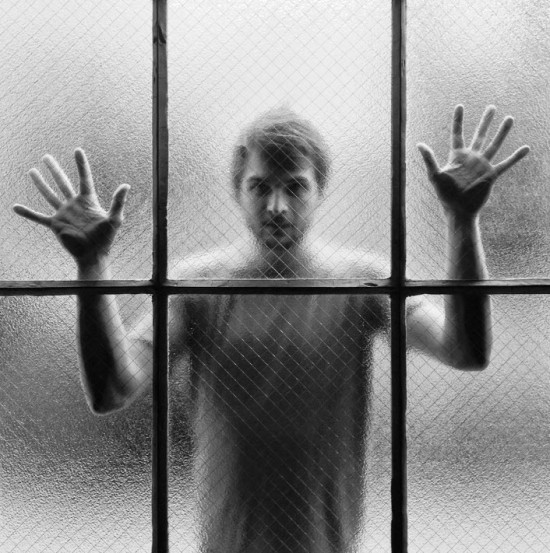