Thanks for all of the help Michael. Now I know why you have been in business for so long.

Weekly seminars
how to buy, how to choose, etc, plus others if we see fit 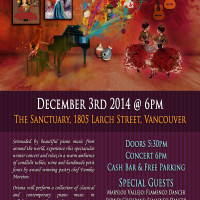 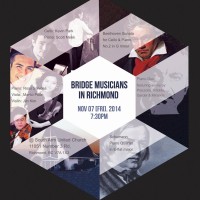 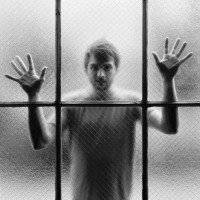 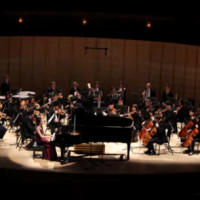 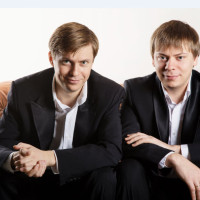